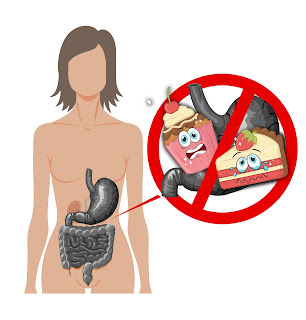 How Carb-Blockers May Help With Weight Loss

Why are they called “Carb Blockers”?

Carb blockers are a type of diet supplement than most of the weight loss supplements on the market.  Most weight loss supplements work through the power of caffeine or other stimulants to give you energy, maybe even giving a false sense that your metabolism is sped up or that you are not hungry because of the stimulant effect.  Some weight loss supplements help with “fullness” by using dietary fiber or bulk agents that distend the stomach and make you feel fuller thus wanting to eat less.  Many others are herbs or minerals that help the body to metabolize energy more efficiently and while this can work very well, understanding how supplements work in the body are very important for maximizing your individual needs.

Carbohydrates are Your body breaks down carbohydrates into glucose. Glucose is the sugar that enters the blood stream and is the main source of energy for your body's cells, tissues, and organs. Glucose can be used immediately OR stored in the liver and muscles for later use. 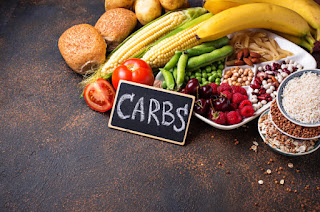 Some types are sold as weight loss supplements. They’re made from a group of compounds called alpha-amylase inhibitors, which occur naturally in certain foods.

These compounds are usually extracted from beans and are referred to as Phaseolus vulgaris extract or white kidney bean extract.  Others come in the form of prescription medications called alpha-glucosidase inhibitors (AGIs), which are used to treat high blood sugar in type 2 diabetics,  In this article, the term carb blocker will refer to the nutritional supplement containing bean extract, not the prescription medications.

How Effective Are Carb Blockers?

Carb blockers are effective at keeping a portion of the carbs you eat from being digested. They can block up to 50–65% of carb-digesting enzymes.  They may also increase the amount of time it takes for the enzymes to digest them and slow the transit through the stomach stimulating release of hormones that tell the body that you are full, thus reducing hunger. 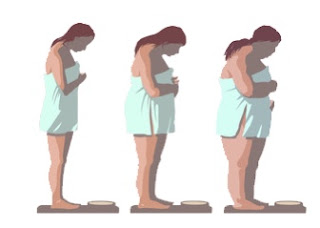 In addition to blocking carb digestion, carb blockers may affect some of the hormone involved in hunger and fullness.  They may also help slow stomach emptying after a meal

One rat study found that the phytohaemagglutinin in carb blockers did cause a significant decrease in food intake. The rats that had been given the compound ate between 25–90% less. However, this effect lasted only a few days.

Similar studies found that a carb blocker supplement could decrease the amount of food the rats ate by 15–25% over a consistent period of time and even caused them to eat less of foods that are high in fat and sugar .  This effect has not been well-researched in humans, but one recent study found that a concentrated, standardized bean extract did decrease feelings of hunger, probably by suppressing levels of the hunger hormone ghrelin.

Carb blockers are usually marketed as weight loss supplements, but they probably have a bigger impact on blood sugar control.  They prevent or slow down the digestion of complex carbs.  As a result, they also lower the spike in blood sugar levels that would normally happen when those carbs are absorbed into the blood stream.

However, this is only true for the percentage of carbs that are actually affected by the carb blockers.

In addition, carb blockers are thought to affect some of the hormones involved in controlling blood sugar levels.

In several studies of healthy people, carb blocker supplements have been shown to cause a smaller rise in blood sugar after consuming a meal high in carbs. They also cause blood sugar levels to return to normal faster 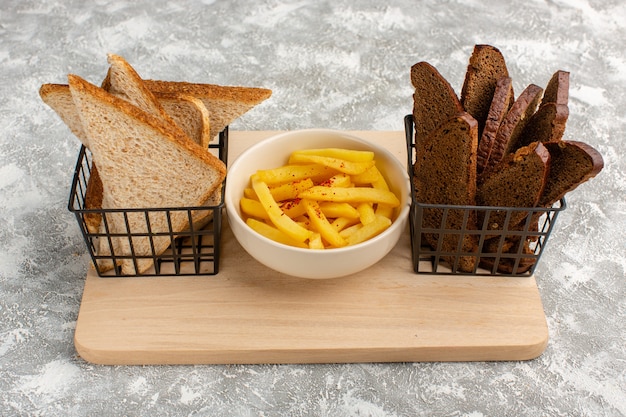 They are found in foods such as raw potatoes, bananas legumes and some whole grains.  When resistant starches pass into the large intestine, gut bacteria ferment them and release gasses and beneficial  short chain fatty acids.

When carb blockers prevent the digestion of complex carbs in the small intestine, these carbs function like resistant starches.

Safety and Side Effects

However, when carbs are fermented by bacteria in the large intestine, the gasses they release can result in a number of uncomfortable side effects.

These can include diarrhea, bloating, flatulence and cramping.

These side effects are usually not severe and go away with time, but they are enough for some people to stop taking carb blockers.

Additionally, people with diabetes who take insulin should talk to a doctor before taking carb blockers, since there is a chance they could cause low blood sugar if the insulin dose is not adjusted.

Supplement manufacturers are themselves responsible for the safety and integrity of their products, and there have been many cases of fraud in the supplement industry.

The FDA recently inspected several herbal supplements and found that a mere 17% of the products contained the main ingredient listed on the label.

In the past, the FDA has even found dietary supplements that were adulterated with prescription medications that had previously been removed from the market due to their dangerous side effects.

These potentially harmful medications had been added in an attempt to make the supplements more effective.

For this reason, chances are that many of the carb blockers you can buy in the store don’t actually contain what is listed on the label.

When it comes to supplements, it’s always a good idea to do some research and buy from a reputable manufacturer.

Should You Take a Carb Blocker?

If you feel like willpower is not enough... YES!

Regardless, carb blocker supplements are just that — supplements. They are no substitute for a healthy lifestyle.

A healthy diet and exercise are still necessary in order to achieve lasting results.